How I Started... Chocolate Films 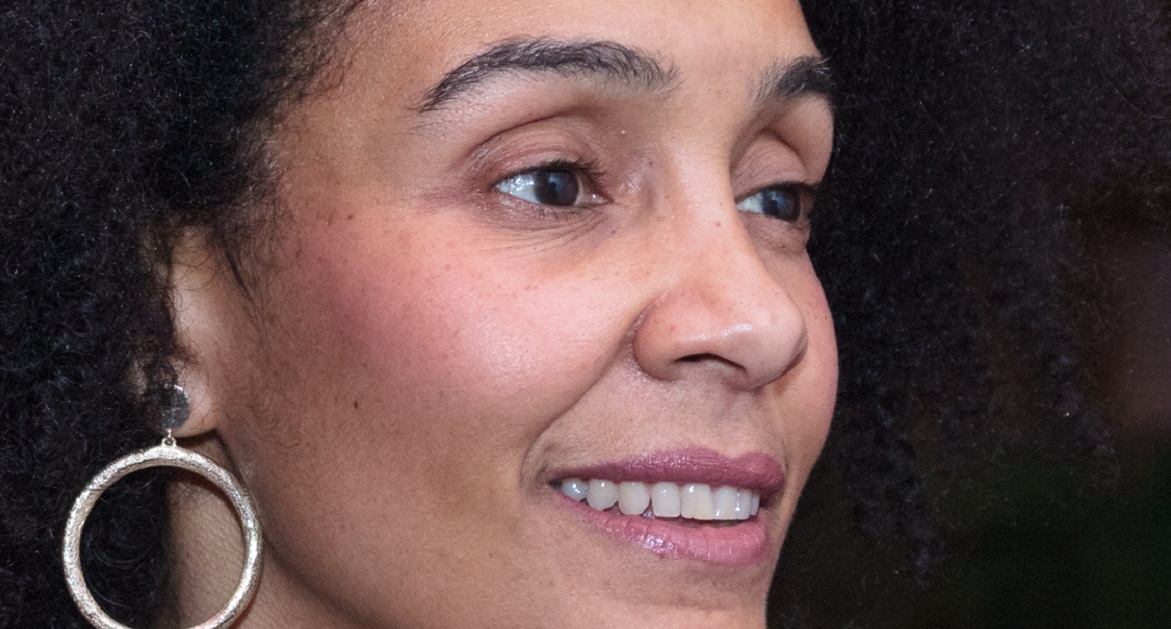 Some of the biggest businesses weren’t hatched in gleaming skyscraper offices. Google and Amazon both started life in their founders’ garages. Instagram was launched at a rented desk in a shared office. The first Ben & Jerry’s sold ice cream out of a gas station.

And the birthplace of media production company Chocolate Films was the kitchen table of founders Rachel Wang and husband Mark. Eighteen years on, they’ve left that marmalade-smeared table long behind: the business now employs 26 people and operates from two offices in London and Glasgow, making films for the likes of the V&A, BBC, Jeep, The National Gallery and more.

They’re a successful social enterprise too, hosting workshops to train 5,000 young people a year in digital media skills. Here, Rachel discusses getting started, surviving financially and quitting your job to follow your dream.

You launched Chocolate Films in 2001. What were you doing before then?

I was working as a corporate financier in the City of London. But I was spending every evening and weekend making short films. Both Mark (now my husband) and I worked so hard, we didn’t have time to sleep! Eventually, I thought, ‘Life’s short, I need to decide what to do’. So I opted for film. I told my boss, who was very understanding. And that was the end of me working in the City!

Getting a new business off the ground is notoriously tricky. How did Chocolate Films initially fund itself?

We didn’t have any investors, but luckily we’d saved some money during our full-time jobs. For the first three years, Mark and I worked from our kitchen table to keep overheads low. At the time, neither of us had any film training, so we were learning from scratch by reading books on how to edit and use a camera. It was an exciting time, but also challenging.

What was the biggest struggle?

Not having any contacts! We didn’t know anybody, but possessed a naïve conviction we could do it.

How did you go about securing contacts?

Being persistent. When you start a business, you have to chase people and never give up: we did that with everybody we came into contact with. But the more people you tell about what you’re doing, things come up. Eventually, we got our first commission from Lambeth Council.

How did Chocolate Films scale after that?

Once we’d made two or three films, we had some content to showcase. Potential clients could see what we’d delivered, while it meant we could have more confident conversations.

Having worked in the City taught me so much too. My financial background not only helped with running the business, but also ensured I understood different industries, from education to engineering. I’ve also got a postgraduate law degree, which was advantageous when understanding contractual agreements as we grew. Chocolate Films was still a slow-burner though…

When did Chocolate Films really begin to take off?

Around 2007, we did a pop-up workshop at London’s Hayward Gallery, through an old contact from Lambeth Council. It taught us relationship-building is key when you want to scale. This led Chocolate Films to become a specialist when working with museums and galleries; since then our clients have included the British Museum, Tate and more.

We also hired our first employee rather than using freelancers. Before that, Mark and I were the production managers, filmmakers, and balancing finance with marketing and sales. It was a struggle.

What’s happened since then?

We’ve worked with the BBC, the V&A and Jeep, plus made our own documentary, Afro-Saxons, about hair stylists. Our ‘1000 Londoners’ project is still ongoing, eventually it’ll comprise a thousand portraits of people from the capital. We’re currently at 362. We also opened our Glasgow office in 2017.

How did it feel to win ‘Best Entrepreneur’ at the Black British Business Awards in 2015?

It was such a prestigious award to win; definitely one of the proudest moments of my career. Mark and I named Chocolate Films after: a) our love of chocolate and b) chocolate’s a positive way to celebrate diversity; it comes in many different colours. I’m somebody with a Jamaican mother and white Jewish father, I’m left-handed and a woman. Diversity is who I am…

Finally, do you have any advice for any aspiring entrepreneur who might be considering leaving their jobs?

You only have one life. So live it to the fullest and do whatever you want to. Of course, launching any business is hard work. You need to be perseverant, dedicated and confident against all the odds. Don’t give up learning: you’d need to have a good understanding of finance, law, business and marketing. And never, ever, take no for an answer…