Management strategies: how to prototype - Brought to you by NatWest 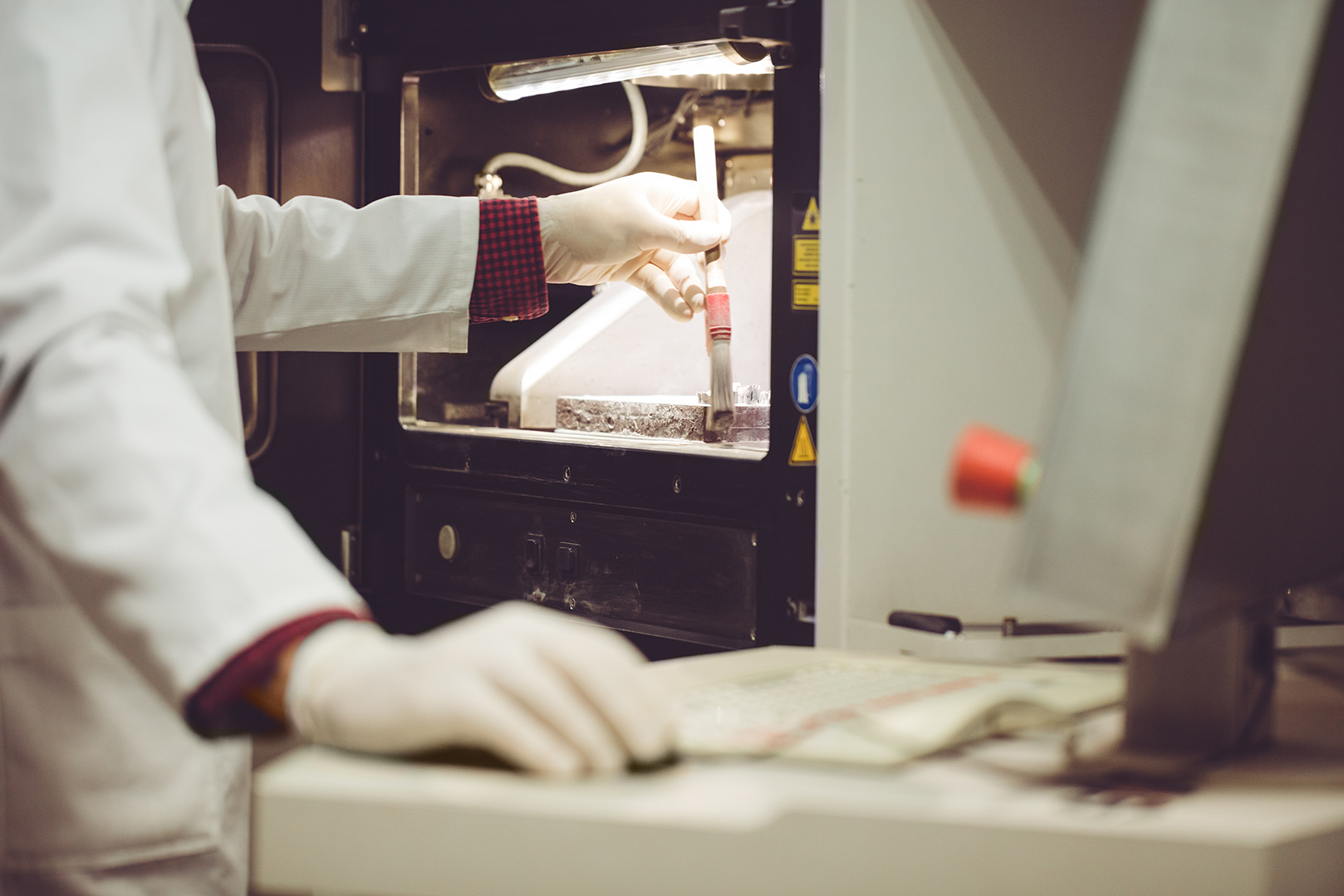 Prototyping is essential for any business that wants to make, create and innovate.

Prototyping is more accessible than ever, with price points coming down and the technologies used becoming much more widely available. It’s an exciting time to be a start-up with a good product idea.

When Manchester-based engineering firm Axelisys was developing its contactless payment protection shield IronClad, the company created its initial pretotypes – a quick and inexpensive way to test a product before moving on to the prototype stage – on a kitchen table, cutting out bits of card and sandwiching these together with various other materials to check how well they bonded and worked as a whole.

Only after the pretotype stage did Axelisys decide on the final design and then send it off for a small production run, on which it could then get feedback.

“The approach SMEs and start-ups decide to take to prototyping varies, depending on the product or service that’s being developed,” says Ethar Alali, CEO of Axelisys. “Nonetheless, the process of innovating is, itself, subject to innovation.”

While any concept can start on a kitchen table, it then needs to be turned into a reality. Being able to put a physical product in the hands of the public, for them to test, is a crucial element of market research. Therefore, the concept needs innovation – because without it, the concept would remain an idea on a kitchen table.

“Producing innovative products isn’t always as expensive and difficult as you might assume,” Alali says. “With the proliferation of 3D-printer hubs and makerspaces [collaborative workspaces, often with a variety of ‘maker’ equipment and tools], as well as different forms of research and development credit and funding, it’s actually never been easier.”

The problem is that many SMEs and start-ups aren’t taking advantage of R&D tax relief – expenditure can go towards the expenses incurred while carrying out the R&D work and any fees involved in creating a prototype. According to the latest year-on-year figures from HMRC, while there was a 19% increase in R&D claims being made in 2016, the total number was still less than 1% of the total number of UK companies.

A separate survey of 500 small business owners, carried out by Censuswide, found that 51% had never heard of R&D tax relief. This is despite 57% saying that they had developed a new product or service in the previous 24 months.

Another misconception the survey revealed is that more than 40% believed that any R&D activity had to result in a successful outcome in order for the tax relief claim to be made.

“This isn’t true. As long as you’re investing time and money in a new and innovative product or technology, to gain a competitive advantage, then you should be seeking professional advice on how to apply for a claim,” says Jamie Smith, a chartered accountant and tax adviser at DSM R&D Tax Credits, a group of experts helping businesses to apply for such relief claims. The firm’s average credit refund is £49,000.

Make use of makerspaces

Without claiming R&D tax relief, the level of innovation that can be carried out is limited. Equally, prototyping without access to the right talent, or without having employees equipped with the relevant skills, can be just as limiting.

“More often than not, a big issue is access to the skills needed and – if the concept is to be fully realised and commercialised – a knowledgeable workforce,” says Alali. “Some of this burden can be absorbed by partnering with universities.”

This is where makerspaces – accessible, collaborative workspaces, often inside universities, libraries and other public buildings can prove invaluable. They can be an ideal base for rapid prototyping and manufacturing, providing access to high-end 3D printers and scanners and laser and waterjet cutters.

One such workspace is the Morson Maker Space at the University of Salford. Since it opened in 2017, the factory-floor-style hub has been used by businesses, students and researchers to improve existing industrial techniques and processes and develop new products.

While companies are able to benefit from the latest academic research and studies, the true value of these spaces is, arguably, how they can facilitate a knowledge economy.

“We’re helping to prepare students for work and equip them with the expertise and knowledge needed to bridge skills gaps,” says Maria Stukoff, director of the Morson Maker Space.

Ultimately, this will lead to a higher-skilled workforce and ensure companies can access greater talent to help them improve their innovation and prototyping.

Although the majority of prototyping is carried out on 3D objects, mobile and web applications can be prototyped, too.

Axelisys has been developing Market.Be, a smartphone app that will allow local traders to connect with the public, promote craft events and farmers’ markets, and reserve pitches and stalls.

“As well as requiring funding for this, we needed artificial intelligence expertise, even though we already had some of the latter in-house,” says Alali. “We submitted an outline proposal to Innovate UK’s Knowledge Transfer Network, and within a day, we had two expressions of interest from university academics in the AI space.”

Axelisys is currently in talks with the academics about how they can help and what it can do to support the network in return.

As well as being creative and innovative, prototyping is about learning from failure.

“Trial and error is a key part of business and drives innovation,” says Ross Tuffee, co-founder of Stirling-based Dogfish Mobile, who has previously worked with the Scottish government on improving technology education. “To differentiate and gain market share, you need to offer value that cannot be found elsewhere. To do this you must be prepared to take chances and act quickly.”

Inevitably, this meana mistakes will be made. But, adds Tuffee, it’s only once a company gets its product in front of real users that it can identify areas for improvement and then tinker with the prototype until it gets it right.