SME Tools: 5 affordable ways to road-test your ideas - Brought to you by NatWest 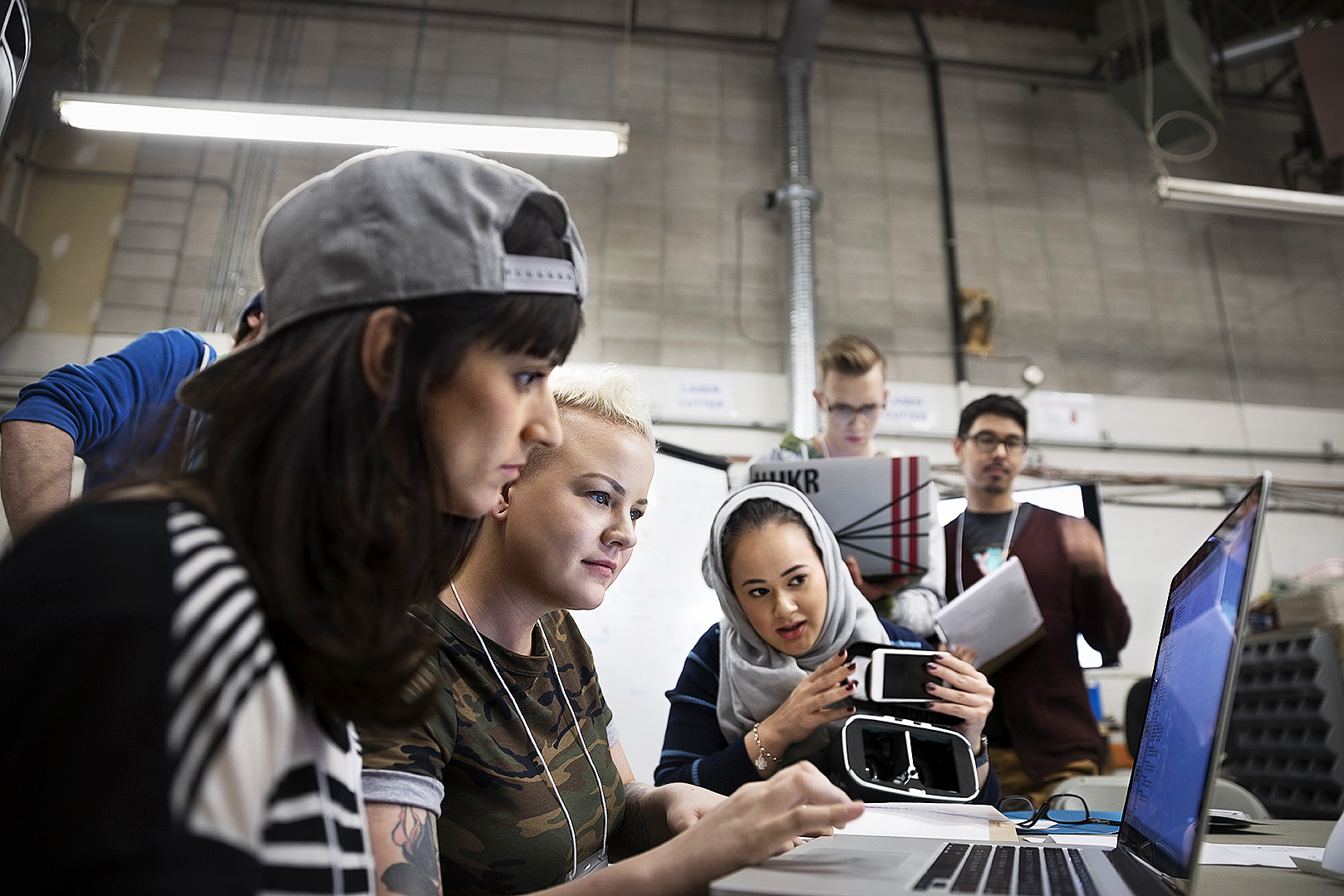 Every business needs to innovate to stay ahead of the pack. Here’s how to gauge the market without breaking the bank.

The average cost of a UK start-up is estimated to be between £5,000 and £12,000, and all of it will be lost if there is no market for your idea. Here are five ways to test out your ideas for minimal spend.

1. Use Kickstarter to see if people want to buy your product

Adam Watson, founder of illuminated make-up mirror specialists Hollywood Mirrors, has had three children in three years and has yet to find a baby-changing bag that he likes – so he and his wife decided to create a new one and start selling it. Sensibly, however, he’s using crowdfunding website Kickstarter to find out if people actually want to buy it before he starts production.

“The biggest challenge for me was that I knew nothing about fashion design,” says Watson, “but I found a designer on the freelance website PeoplePerHour for a reasonable amount. I then found a good factory in China through a friend and had a prototype made, and when it arrived I called on a professional photographer friend and asked my sister to be the model for the shoot.”

Watson says he finds Kickstarter a good fit for innovative products like his; his goal now is to see if he can gather 100 orders on the website so that he can place his first production order. If the demand isn’t there, he’s only lost around £350. “My wife and I are both entrepreneurial and this seemed a good way to get the bags sold before we started manufacturing,” he says.

2. Take your idea to a hackathon and see what it comes up with

Hackathons are events where teams of keen tech, coding and general tinkering buffs put their mind to a challenge, and Rich Strachan, MD of digital product design specialist 3 Sided Cube, says they’re a great way for an entrepreneur to let people run wild with their idea.

Find your nearest event by searching on Google, says Strachan (he recommends Major League Hacking, a student hackathon league) and approach them with your idea – which needs to be something in the tech space.

“A lot of hackathon attendees will be looking for projects to work on or critique, so if your idea’s a winner then it shouldn’t be hard to convince a couple of programmers to start testing it,” says Strachan. “By the end of the event they might be able to raise concerns about a couple of issues from a technical point of view that you most likely wouldn’t have thought of yourself.”

3. Run two campaigns on Google AdWords to find out what people like

If you’re looking for a way to sell your product or service, it can make sense to run two (or more) entirely separate AdWords campaigns to see which makes people click on your website – or to find out if they click at all.

“You should always be testing. Removing subjectivity and validating with data is the surest way to get the most out of your marketing budget”

It’s a tactic that Siobhan Mulholland-Cox, owner of Cambridge Vintage Bridal, has employed to great effect. “I did this when I launched my business in 2017,” she says, “and it didn’t take long to realise that one campaign was generating more traffic than the other,” she says. “With this knowledge, I switched off the other campaign and continued with the popular one, tweaking it occasionally based on new data.”

Dale Rogers, digital director of creative agency The Clerkenwell Brothers, adds: “You should always be testing. Removing subjectivity and validating with data is the surest way to get the most out of your marketing budget.”

4. Use SurveyMonkey to poll prospective customers

Ruth Sparkes is MD of Future Mag, a teen magazine for education and careers. She used SurveyMonkey when trying to work out if young people would welcome a print publication aimed at them and distributed through schools.

She says the key to success is making sure you ask the right questions, and insists that setting up a survey is not difficult to do (she suggests setting aside about half a day). “We got some very practical feedback,” she says, “and their answers really drove me to make the magazine a reality. Our fifth edition has just been printed.”

One tip: Sparkes says that respondents are likely to give you much more information if they can do so anonymously. “I’d never have got this level of insight had I demanded names and contacts,” she says.

5. Run a focus group in your own home

Lauren Chiren is founder and MD of Women of a Certain Stage, which supports and educates financial service institutions and their female talent to retain peak performance throughout the menopause transition. To see if there was a demand for this, she used Eventbrite to promote a series of cheese and wine events at her home. She even managed to get the food and drink sponsored, bringing her total costs down to zero.

“It gave me great feedback on both positive and negative aspects, which are equally important,” says Chiren, “and I also learned that there was a market for other services that I hadn’t considered providing before.”

She says that meeting her prospective clients and hearing their thoughts also gave her the confidence to run Women of a Certain Stage group sessions, as well as individual ones, and that she could see there was a need for them.

Never forget to use your own network

“Some people,” says James, “will go to their closest network first – friends and family – but I prefer to go to those in my wider network for validation. I know that my professional peers are people who will give honest feedback. They will challenge me to think differently, perhaps steering the idea in a different direction. If you take the time to build a strong network, there will always be someone you can call upon for advice and inspiration, or even just a quick ‘Sounds brilliant’ or ‘Sounds good, but think it needs some work’.”