What winning an everywoman award did for me: The entrepreneur edition 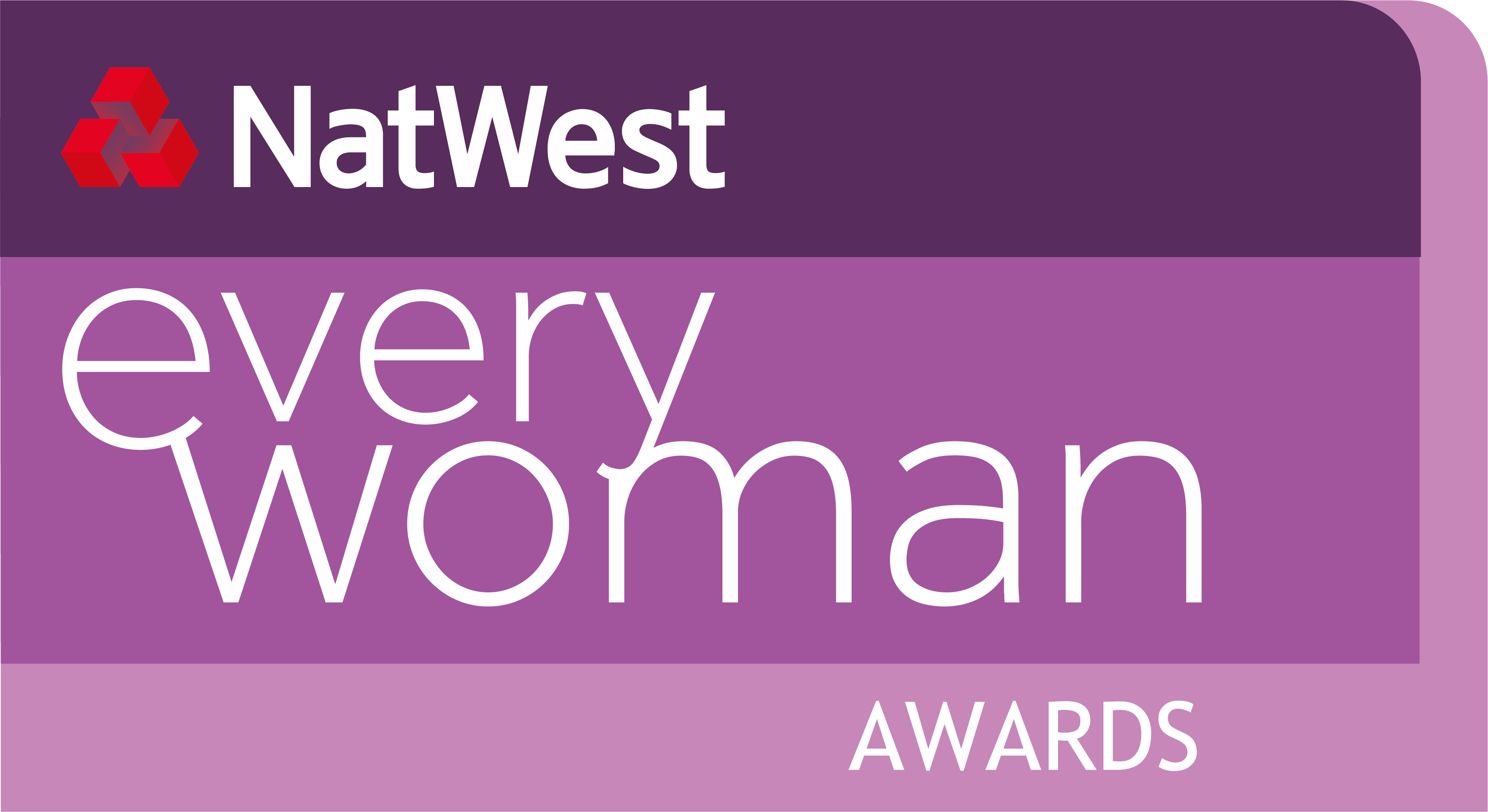 Five trailblazing female entrepreneurs honoured with NatWest everywoman Awards share the personal and professional advantages of winning one of these coveted Awards.

AYESHA VARDAG, PRESIDENT, VARDAGS – WINNER OF THE WOMAN OF THE YEAR AWARD

Winning the everywoman award has enhanced my sense of responsibility to inspire and support the next generation of women in power, and given me an extraordinary platform from which to conduct initiatives that support them. It’s helping me to make a real difference.

Our Parenting Policy means primary carers can return to work at their own pace and rhythm, building up from a day at a time if they want to. This counters the mainstream policy in some other companies, which is to offer parents an ‘all or nothing’ choice between work and their children, something that results in many brilliant women being lost to the world of enterprise. At Vardags, we pay for their babies to be at a top nursery of their choice, so they know they’re safe and well and having fun while their mothers change the world. We have zero loss so far on maternity - our bold, beautiful, mothers come right back into the heartland of the firm and the fast track to leadership in their field.

I’ve also developed a Graduate Training Programme, to bring the best students into our firm as soon as they graduate, so they can learn their skills while working on leading cases under the supervision of the best lawyers in the business. We finance their studies for professional qualifications at the leading institutions, so they get qualified faster while earning a full salary. They come out, according to some of the barristers who work with us, about two years ahead of those who follow the traditional path. The programme opens opportunity based on talent, not financial privilege.

When you're challenging a traditional, male-dominated industry, as Poppy's Funerals does in the funeral industry, it can at times be an incredibly tiring, lonely experience and of course there are moments of doubt.

Winning the everywoman Award boosted my confidence because it exposed me to an inspiring group of women facing the same challenges. It is amazing to feel that we're all in it together. I am now part of a network of women I have huge admiration for. That I have been counted amongst such trailblazers gives me even more fire in my belly to increase my expectations of what Poppy's Funerals could achieve.

There is no doubt that being named an everywoman award winner has given Poppy's Funerals exposure and media attention we otherwise wouldn't have achieved. As a direct result of my Award, we have been interviewed by Woman & Home, The Independent and Evening Standard, and even appeared on London Live. It has been a huge adventure and none of it would have happened if we hadn't nominated ourselves for the award in the first place.

CLARE JOHNSTON, FOUNDER & CEO, THE UP GROUP – WINNER OF THE ATHENA AWARD

I was totally surprised and honoured to win. The direct benefits were obvious – from meeting some truly inspirational women at the event, to my first TV appearance on London Live the following day. But I would definitely say that winning has also had a longer-term impact on both me and my business.

For example, we’ve launched a series of Women on Boards dinners, which bring together a unique group of female business leaders to encourage valuable discussion around the challenge of promoting greater diversity in the boardroom. It’s a key issue that’s always been close to my heart, but winning inspired me to create a regular forum for existing non-executive directors on PLC boards to meet with senior executives from exciting digital businesses and help unearth the next generation of female board members.

As the founder of a pet food business I am very much a woman in a man’s world. All the meat providers and sales people are men and I very rarely meet any women at my level. This is why attending the Awards was such an extraordinary experience for me. I think the word inspirational was used in every sentence on the day, but that is exactly what it was. Every single woman I spoke to had a real effect on me; it was right up there with the birth of my children as one of the best days of my life.

A month later, my company opened a second factory, which doubled my work force and gave us the ability to expand exponentially. We brought out a new range of food and secured a contract with a prestigious food delivery company. I have found that my confidence has grown as a result of my Award. Some of the most influential businesswomen in the country felt that I was exceptional and I carry that with me every day.

Winning was catalytic in my decision to ditch a resolution. As the Founder and former CEO of Big White Wall, I’d promised my team that I wouldn’t have another idea for six months. Similarly, when we relocated to the USA, I had sworn to friends and family that I would not set up yet another business. I remember looking at the Award sitting on my desk and realising that my promises were empty; I should have known there was an entrepreneurial drive that was not going to rest.

So when my daughter Kate said, after another crisis amongst her friends, ‘If you want to tackle problems, just look at us teenagers!’ it sparked an idea. Amo was born - a bot that uses AI, nudge theory from behavioural economics and gamification to help teens build the best mindset for their futures. We are just launching the prototype and my daughter seems to be smiling a lot more. ‘You know Mum’, she said, ‘I finally found a way to bring your work closer to home’.

Find out more about the NatWest everywoman Awards and how you can get involved in future events.