Women in business: turning ideas into reality- Brought to you by NatWest 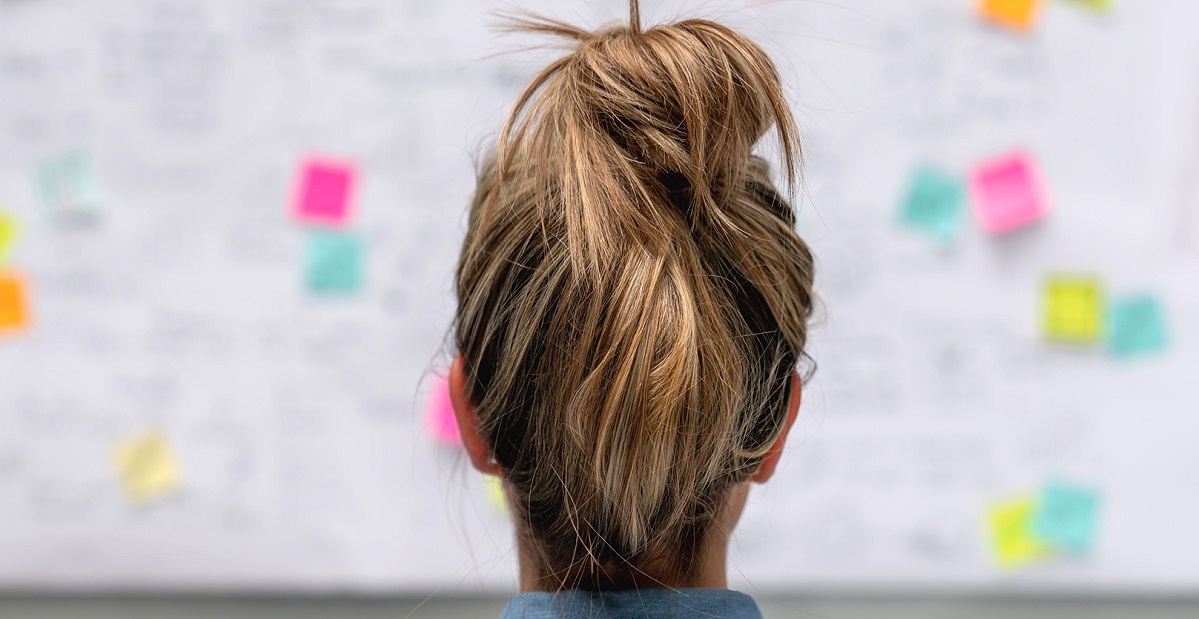 A eureka moment is merely the start of your business journey. Successful businesswomen explain what constitutes a great business idea and how they turned their lightbulb moment into a thriving company.

The acid test – if there is one – is to work out if people care enough about the problem your idea sets out to solve, says Shiela Birungi, centre manager and entrepreneurship programme manager of the Creative Enterprise Centre at the University of Westminster. “Not all problems are equal, and not all problems are worth solving,” she says, adding that a good way to gauge whether your idea is a strong one is to consider if people are already unconsciously using an alternative but “less great” and simpler solution.

Thinking like this has helped interior designer Suzann Bozorgi to find a better way of working – which she then turned into a thriving business. Bozorgi was unable to visit one particular client and found herself staring at bits of paper and cuttings she’d pinned to her wall that would help with the project. The lightbulb moment came when she realised she could remove the need for face-to-face encounters if she could digitise the whole process.

A few months later, RoomLab was born – an online interior-design platform that offers an easy and affordable alternative to an in-person consultation with an expert. Two years on, Bozorgi’s team has grown to 28 designers who work remotely.

“Whenever I come up with something new, I take all of the advice I can get”

“I’d been waiting for a eureka moment my whole life,” she says. “I’d had all kinds of: ‘Will this be the one?’ ideas in my 20s, but what set this one apart was that people really liked it when I told them about it. There had been this notion that interior design was only for the rich and famous, but I knew that everyday people needed help with it, too.” Bozorgi also realised that her business could help interior designers with young children work from home as well.

Investment to the tune of around £500,000 suggests she’s onto something, and while the RoomLab founder didn’t go down the crowdfunding route, she thinks she may do so at some point in the future.

For Geeta Sidhu-Robb, founder of wellness brand Nosh Detox, crowdfunding seemed like the ideal route of funding for her business. “I had been down the route of angel investment before, but it’s very time-consuming,” she says. “One of my friends had successfully used a crowdfunding platform twice, which made me think it was possible, and because we had a loyal fanbase and a good story, I thought that made us a good candidate for it.”

Every new business needs money – especially when it’s created with global ambitions in mind, as was the case with direct-to-consumer contact lens business Waldo. Founder Ashleigh Hinde has raised more than £5m in funding so far, which has enabled her business to find almost 100,000 customers worldwide.

Her business idea, she says, came out of something that was very close to her heart: “For the best part of 18 years, contact lenses have been the starting point of every day and are such an enabler for me,” she says. “But I always found them too expensive, and I’ve never experienced any joy when buying them.” She set out to change this, cutting out a lot of the high costs that consumers often bear and building a customer-friendly online platform.

Hinde insists that no business is ever a solo journey. “Whenever I come up with something new, I take all of the advice I can get,” she says, adding that in Waldo’s early days she found it incredibly helpful to reach out to mentors and friends. Some advice, she says, should be taken with a pinch of salt.

“I was once told by an investor that I would ‘go further’ if I brought on a male co-founder,” says Hinde. “Fortune reported that only 2.2% of venture capital funding went to female-led companies, so it’s not surprising they thought Waldo would be more successful with a male co-founder,” she says. “However, if I was going to bring on a co-founder it would be because of their skills and attitude, not their gender.”

As with Hinde, it was personal experience of a problem that provided the spark for Christine Telyan when she co-founded software company Ueni in 2014. “My husband had a toothache and I was trying to find a local dentist,” she says. “The internet has an answer for everything, but finding a local dentist was surprisingly difficult. This led to us discovering that lots of small businesses simply aren’t online; three million of them in the UK alone.”

Intrigued by this statistic, Telyan and her husband Anh reasoned that there must be a solution to what they quickly identified was a global issue. “There had been other ideas we’d tinkered with in the past,” she says, “but it was the scale and the potential impact of trying to solve this that motivated us to start Ueni.”

While Ueni began as a search platform, the founders pivoted a couple of years ago and now create websites for small businesses at an affordable price and with minimal fuss. They’re gathering momentum all the time: in January they were creating 100 websites a day; now, following an international rollout, Ueni’s 65-strong team handles 30 times that.

Telyan agrees with Hinde that you should never be afraid to reach out for help in the early stages of starting a business. Your prospective customers in particular, she says, will let you know if your idea is good or not.

If it is, Chris Griffiths, a creativity expert, author of The Creative Thinking Handbook and founder of Ayoa.com, says that the next thing to do is take action. “In many ways, that’s the most important part,” he says. “If you don’t do anything with that spark, the flame will die out. The key is to really go for the idea and learn from any mistakes that crop up along the way.”