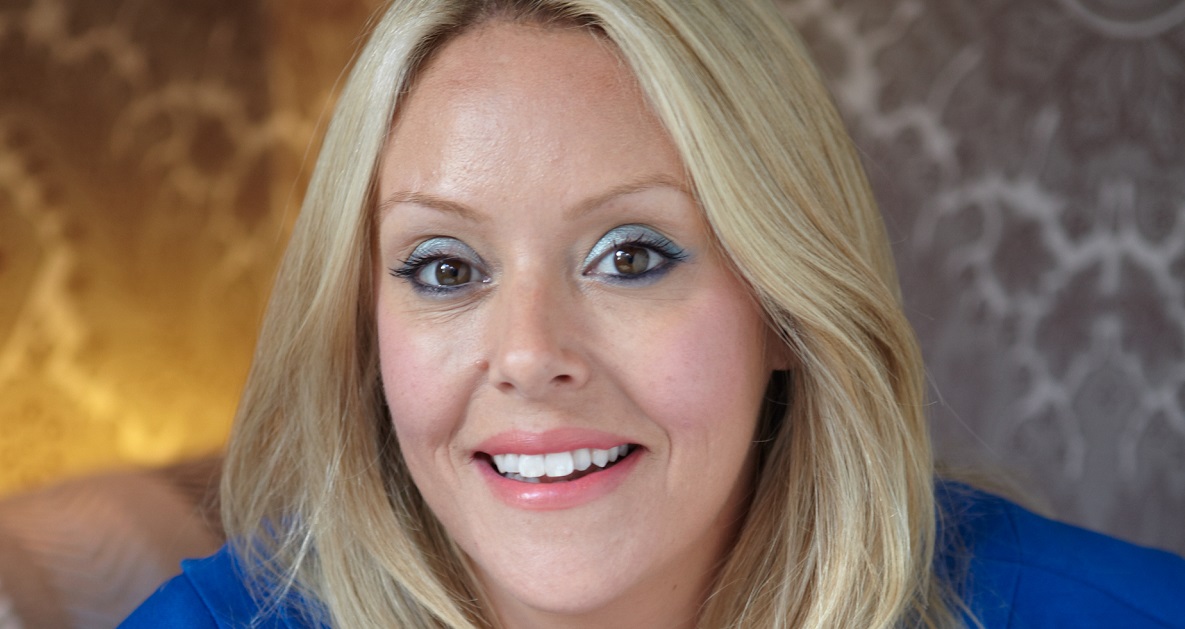 Rachel Pendered is the Managing Director and co-founder of the Media Zoo Group. Rachel has grown Media Zoo from a small start-up to multi-million-pound creative communications group with offices in London, Glasgow, and Zurich. Today Media Zoo is recognised as one of the leading communication and production companies in the UK.  Named Production Company of the Year for the past two years, the company is also ranked 2nd in Televisual’s Top 50 production companies.  Media Zoo is PR Week’s fastest growing agency and is the first UK agency to win both the Grand Prix at the Cannes Corporate Film Festival and the Grand and the New York Film and Television awards. Before starting the company, Rachel worked in broadcast television at the BBC and Channel 4 producing shows such as Watchdog with Anne Robinson and undercover shows with Donal MacIntyre. Rachel is a keen runner and regularly fundraises for children’s charity Clowns Without Borders.

MOST VALUABLE ADVICE GIVEN TO ME

"The brilliant author of the best selling novelist Kathleen Tessaro once told me, 'Do not be discouraged'. Live by this and it will take you far."

KEY ADVICE YOU HAVE TO GIVE TO OTHERS

Be true to yourself and don't worry about what other people think of you!